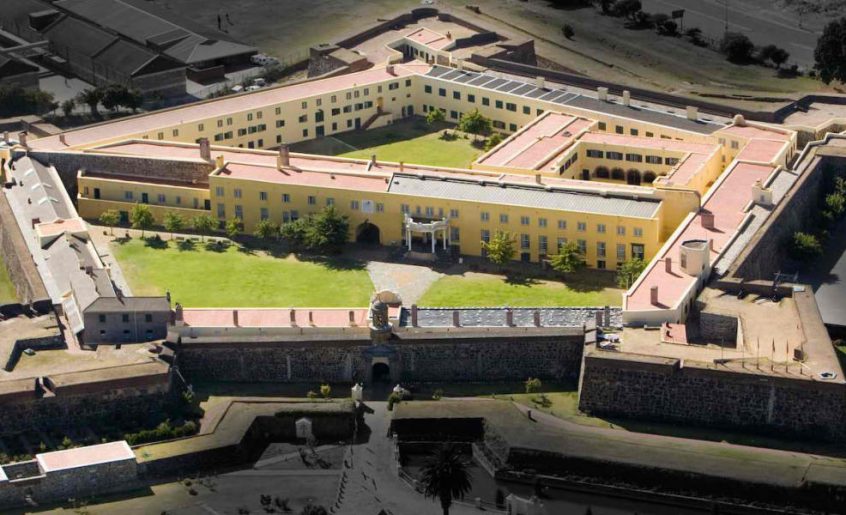 The Castle of Good Hope is the oldest surviving colonial building in South Africa. It was built in the 1600s. It is shaped in a pentagon with five bastions and flaunts both elements of Medieval and English Renaissance architecture. Before the land reclamation forced the building inland, it was originally a marker of the Table Bay shoreline. This fortress was once the center of civilian, administrative and military life in the Cape. The Castle of Good Hope arguably represents one of the best preserved 17th century DEIC architecture on the entire globe.  The Castle formed part of a formidable defensive system at the Cape that discouraged attacks. It has never been attacked. It is hoped to become South Africa’s next UNESCO World Heritage Site.

In 1664, tensions between Britain and the Netherlands renewed rumors of war. With the fear of a British attack on the Cape, a five-pointed stone Castle similar to other such fortifications in Europe and the East was built. It was planned around a central point with five bulwarks known as bastions.

The site of the Castle was chosen in 1665 by the Commissioner Isbrand Goske who later became the first Governor of the Cape. Pieter Dombaer, as the engineer, was responsible for the construction of the Castle which was built by slaves, burghers, Khoikhoi and company workers.

The foundations of the Castle of Good Hope were dug in 1665 and the cornerstones of the first bastion were laid on the 2nd January 1666, after which building started in all earnest.

The building of the castle was delayed when peace returned to Europe in 1667. The first bastion, Leerdam, was completed on the 5 November 1670. Followed by Buuren, Catzenellenbogen, Nassau, and Oranje. The five bastions were named after the main titles of William III of Orange-Nassau on 26 April 1679. The height of the walls of the bastions on the sea side was 10 meters, and those on the land side were even higher.

In 1679, the Castle was finally completed. It was called a Castle because of its defensive structure and because it comprised a small community or town on its own similar to those castles in Europe. Inside its walls, there were among others, a church, living quarters, bakery, offices, workshops, cells and other facilities. 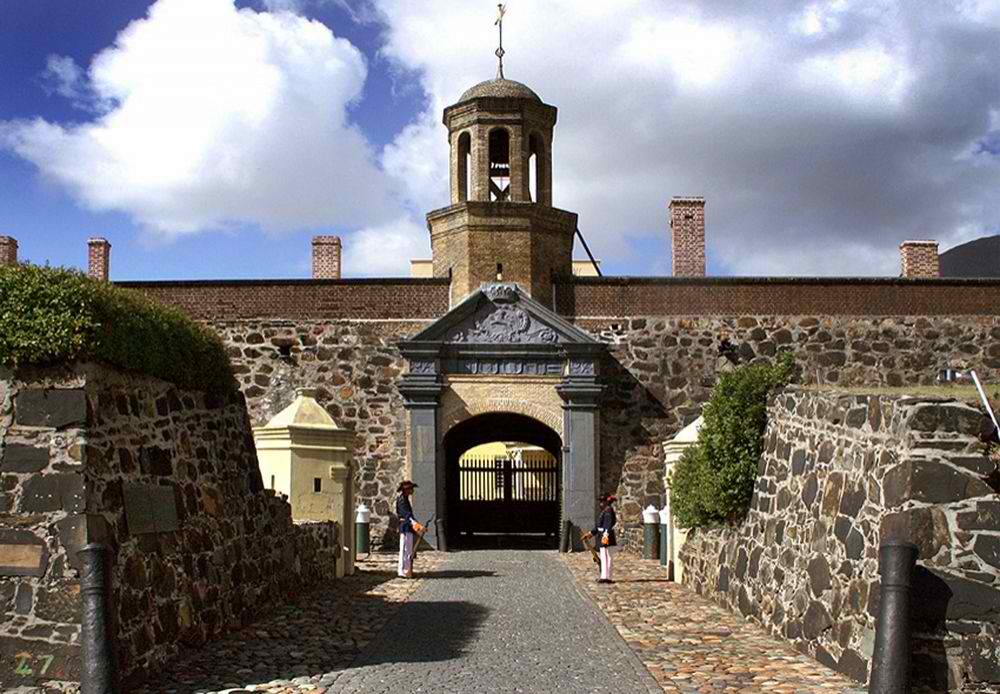 This castle can be entered through the Main Gateway from the Grand Parade and City Hall side. Between 1682 and 1684, this entrance was built to replace the original entrance which was situated between the Buuren and Catzenellenbogen bastions. The pediment above the entrance bears the crowned lion rampant with the seven arrows of unity in its paw which was the coat-of-arms of the United … Read the rest

When people want to travel to a location to learn about the history and know more about what happened they need to realize it can be easier to do than what they imagined. To that end people may want to know more about what the Zululand Battefields are and why they would want to go and see these locations. Without this people may have some problems in justifying a trip to this location and that can make it nearly impossible for them to have a great trip because of the lack of knowledge they have on what makes this a great place to go to.

The museums that are considered part of the eight two battlefield locations are going to have a lot of different features for people to enjoy. Usually people do not think about this, but they are going to notice this is a location that is going to be filled with a lot of different artifacts, historical pieces, and even information that is going to be given regarding the type of information that people were given by accounts or images. So this may be another feature that people are going to enjoy with these locations.

Ability to select the different wars or campaigns is something else that is going to make it easier for people to have a good trip. Usually people would never think about this, but with this place it is going to allow people to follow the line of the war and know what happened and how it happened. This way people are able to get a feel for the battles and see how they progressed towards the end of the wars and such. Without this, people may end up jumping around in the locations and not realize they are looking at the ending battlefield first, and the first battlefield last.

Location of these battlefields is another factor that is going to want to make people travel here. While most of the time people would not think about the location being one that is going to make a major impact on their life because it is just a battlefield, … Read the rest

Having 82 battlefields, museums, and galleries, old fortifications as well as spots of the memorial, the Route features the biggest concentration of important Battles and war-related places than any place in Africa.

But there’s still more! in this particular similar area, or nearby, are several of the finest game parks and conservancies in the area where you could view the Big Five, wonderful bird viewing spots, the spectacular mountains of the uKhahlamba/Drakensberg Heritage Park, several adventure sports spots not to mention Zulu Culture as well as Heritage sites.

When you intend your holiday in South Africa look first at exactly what the Battlefields Route of KwaZulu-Natal is offering.

The following are a few of the more famous and significant sites to visit.

This Anglo/Zulu war was among the most bloody and damaging of all of the colonial wars. There, the British endured one of the very most disastrous defeats during the whole colonial era. The defeat briefly brought the development of the empire to some shuddering halt. From the minds of the political leaders and generals, this fight would be a positive means of integrating Zululand to the empire. The British thought that their excellent firepower and fighting skills will guarantee their victory. 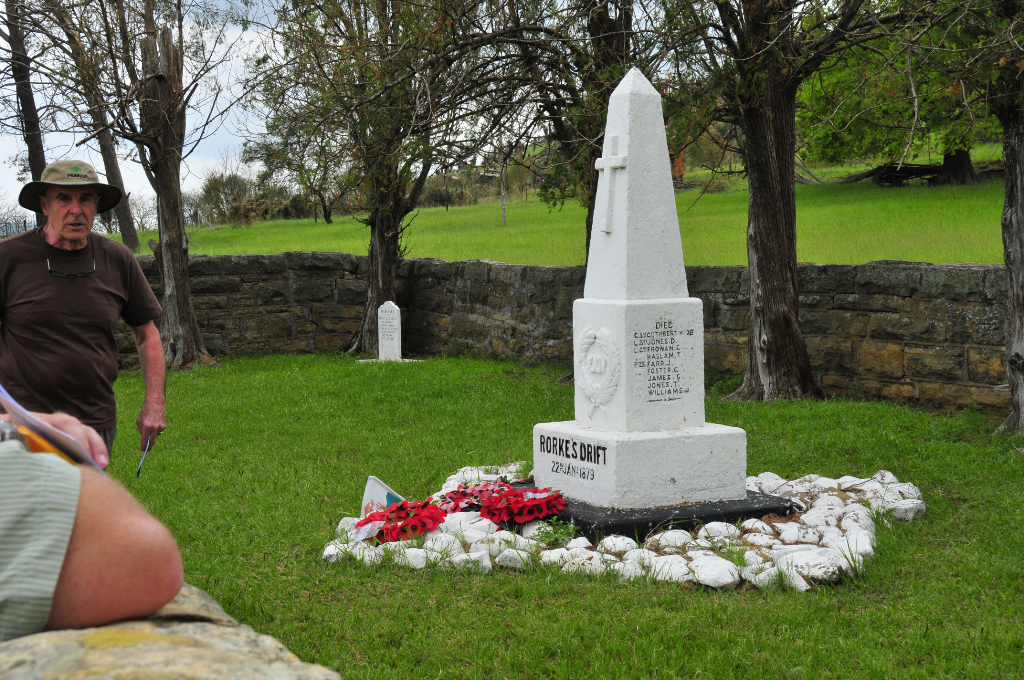 A brief drive takes you through the Batshe Valley, in which you can stop to see the spot in which Lord Chelmsford started an attack on the Zulu chief’s stronghold.

While you leave Rorke’s Drift, a stop on Fugitive’s Drift around the Buffalo River ends the day. It’s the river crossing in which a number of survivors of the massacre in Isandlwana battled back to Colonial Natal, attacked by rampaging Zulu warriors. 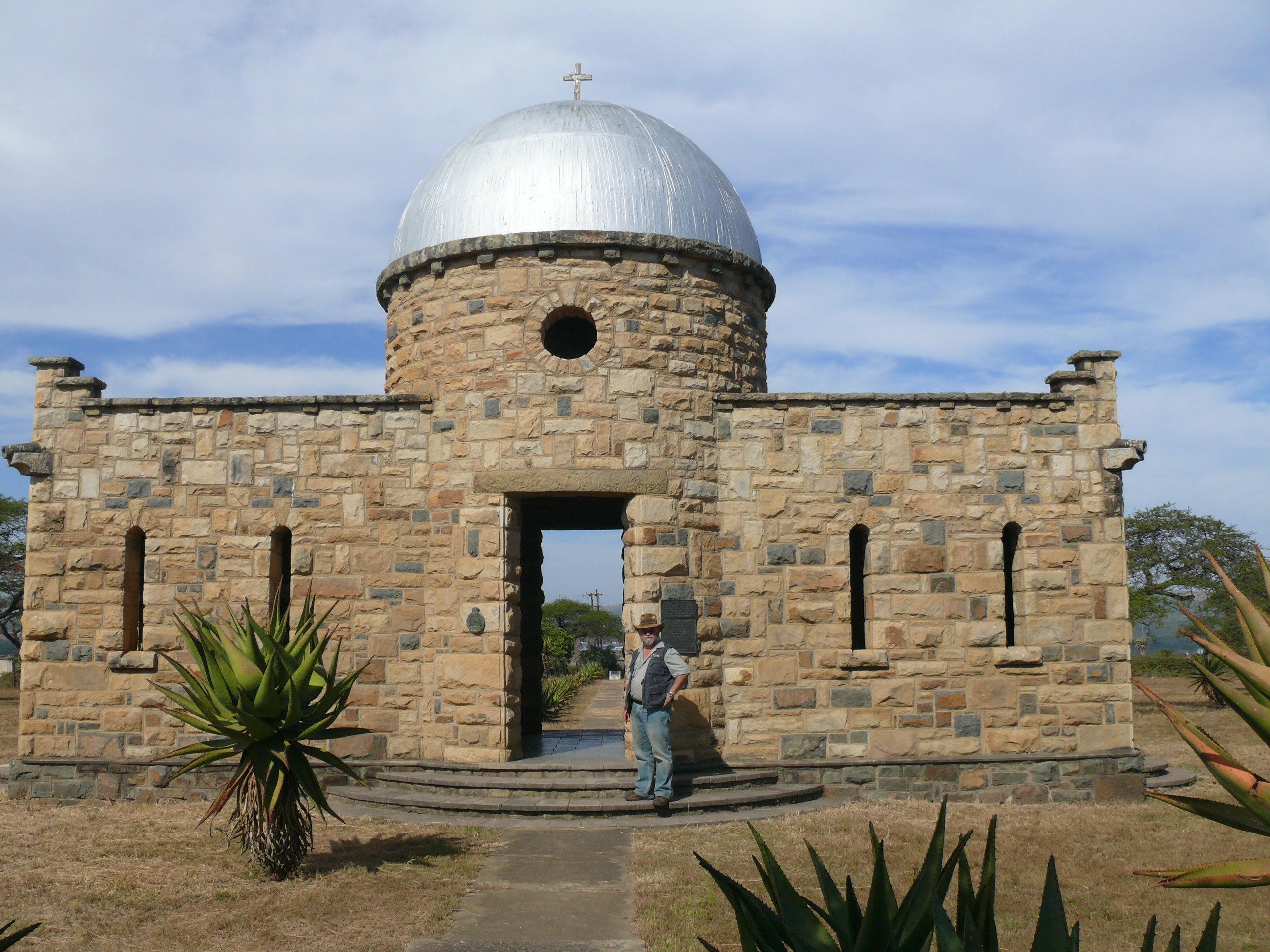 The Anglo/Boer war of 1899 went down in the history of British Military history being a David and Goliath battle where the outnumbered and outgunned Boers at first caused bloody defeats to the great British Empire. 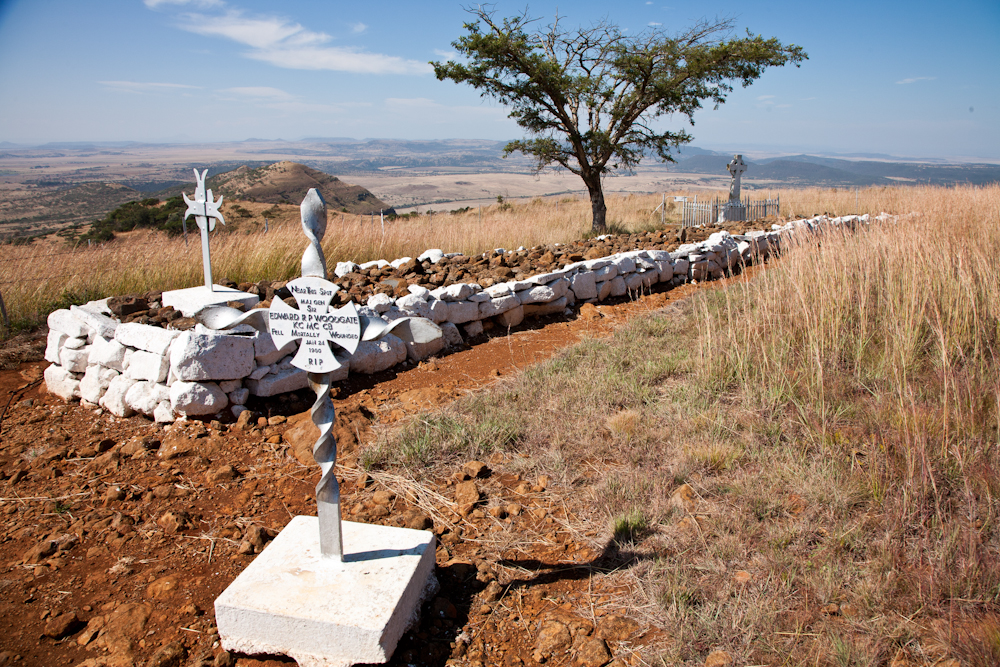 This significant fight included the British efforts to relieve their forces who had been trapped in Ladysmith. Right after a dramatic and bloody day by which men fought against themselves to a virtual standstill, each side retreated believing they were beaten.… Read the rest