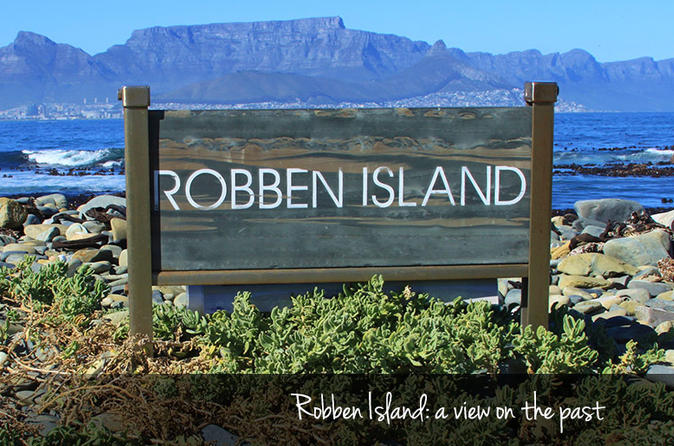 Robben Island is an island in Table Bay, just 6.9 kilometers west of the coast of Bloubergstrand, Cape Town, South Africa. The name is Dutch for “seal island.” When the Dutch arrived in the area in 1652, the only large animals on the island were seals and birds which is probably the reason why it was named Robben Island. The island is actually the peak of a mountain which was once part of the mainland. The rest of the mountain just happens to be underwater these days.

The symbolic value of Robben Island lies in its rich and wretched history. Robben Island was used at various times between the 17th and 20th centuries as a prison, a hospital for lepers and a military base. Its buildings, particularly those of the late 20th century such as the maximum security prison for political prisoners, witness the triumph of democracy and freedom over oppression and racism. 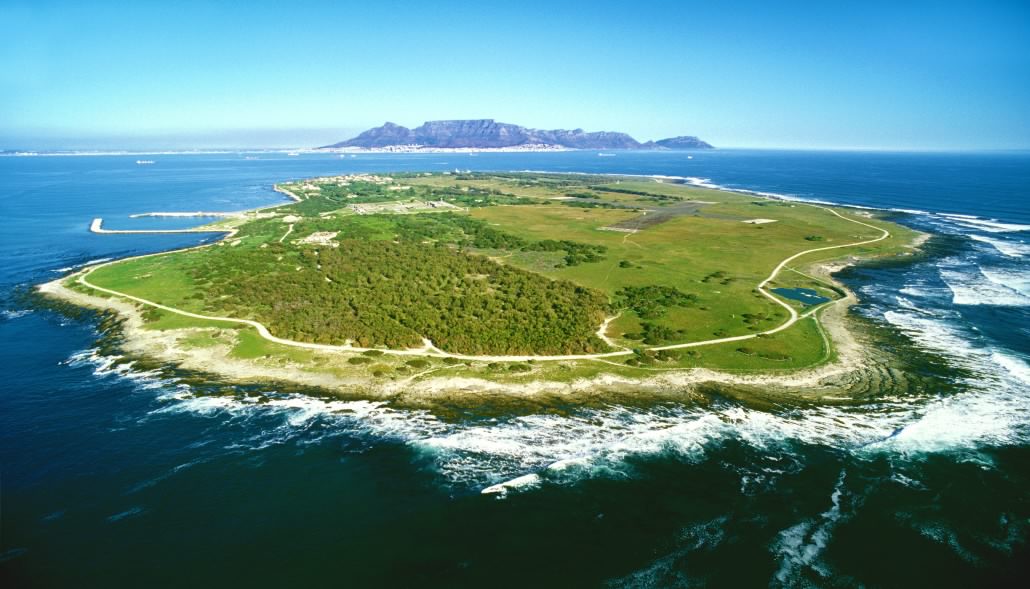 The Dutch settlers were the first to use Robben Island as a prison. In the 17th and 18th centuries, the Dutch sent political prisoners which were political leaders from various Dutch colonies, including Indonesia, and the leader of the mutiny on the slave ship Meermin. Its first prisoner was probably Autshumato in the mid-17th century. But the most famous prisoner on the island is the South Africa’s first democratically elected president, Nelson Mandela, who spent 18 years of his 27 years in prison on Robben Island.  South African presidents Kgalema Motlanthe and Jacob Zuma also spent time on the island.

During the Second World War, the island was used as a military base, which is why you’ll find artillery batteries and fortifications. The island was fortified and BL 9.2-inch guns and 6-inch guns were installed as part of the defenses for Cape Town.

In 1999, the island was declared as a UNESCO World Heritage Site. Since then, the island has become a popular destination for global tourists for its rich and wretched history. It is managed by Robben Island Museum (RIM) which operates the site as a living museum.

Robben Island is accessible to visitors through tours that depart from the Victoria & Alfred Waterfront in Cape Town. Tours depart three times a day and take about 3.5 hours. The tour consists of various historical sites on the island including the island graveyard, the disused lime quarry, Robert Sobukwe’s house, the Bluestone quarry, the army and navy bunkers, and the maximum security prison. This Robben Island tour usually ends with a visit to Nelson Mandela’s cell. The tour guides on the island were once political prisoners so you might get to hear about their personal experiences on the island.

Animals on the Island

Much has been done to restore the Island’s ecological haven to what it used to be centuries ago. In 1991 Robben Island was included in the SA natural heritage program and the northern part of the island was declared a bird sanctuary. Roughly 132 species of bird have made the island their home. In fact, the Island is one of South Africa’s most important breeding localities for seabirds and is currently home to 8 500 breeding pairs of African Penguins. Cape fur seals, southern right whales, mole snakes, buck, ostrich, and rabbits are also to be found on the island. 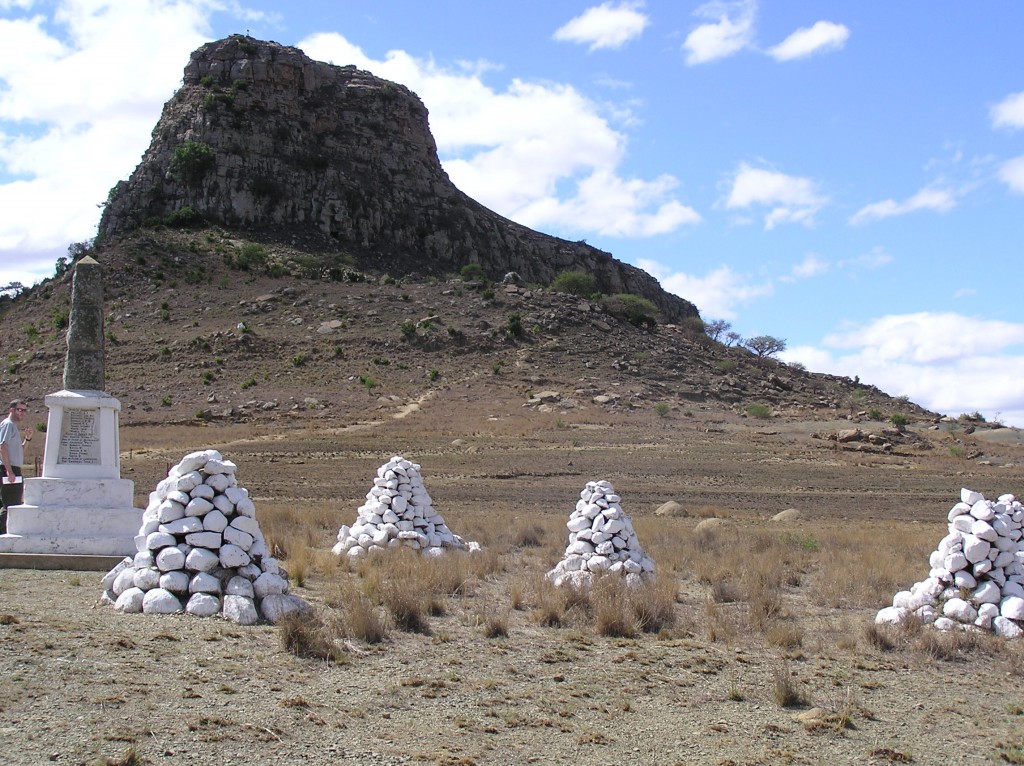